WE ARE
FIRST SUN EAP 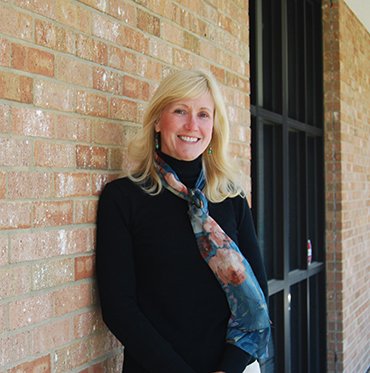 Peg has been in the EAP industry for 24 years and is committed to the core principles and practices of the employee assistance profession. At First Sun EAP since 2000, she leads our team of organizational consultants — the Solutions team.

The Solutions team focuses on providing outstanding customer service and developing indi­vidualized training and organizational development projects that meet customer goals. Peg is experienced in helping individuals, teams and organizations identify barriers to being as ef­fective as they desire. She is particularly skilled in identifying conflict avoidance and working toward a resolution. 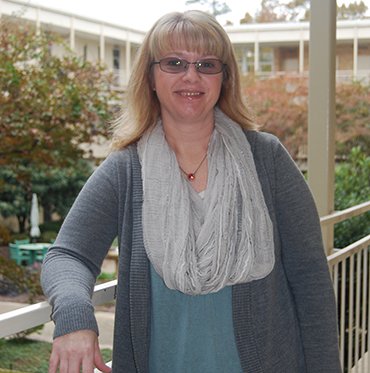 Shannon earned an associate degree in Computer Technology and a bachelor’s degree in Busi­ness. In 2000, she joined First Sun as a receptionist. Shannon quickly learned about employee assistance program services and developed a mastery of First Sun operations. Cur­rently, she handles contracting with our corporate customers and oversees our technology and ad­ministrative processes. Shannon is known for being a diligent, dedicated, professional and having an eye for detail. She excels at spotting potential problems so they can be avoided. 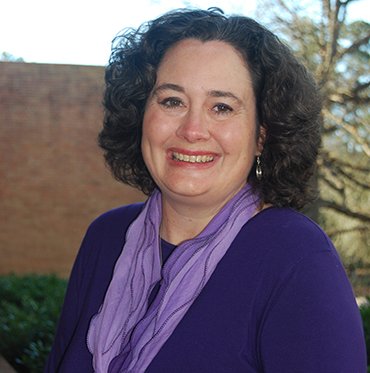 In 1992, Lucy began her EAP career in Spartanburg, SC after completing a Master of Divin­ity and a Clinical Pastoral Education residency. While working with the Spartanburg Alcohol and Drug Abuse Commission’s EAP, Lucy pursued a counseling degree and clinical licensure. She earned an EdS in marriage and family therapy in 1997 and was licensed as a professional counselor and marriage and family therapist in 1998. She subsequently became an affiliate provider for First Sun EAP, and in 2000, she became a valued employee of First Sun EAP.

Lucy is a champion in the EAP industry with her deep knowledge of the field and her leader­ship with the professional associations. She became a CEAP in 2001 and joined both the NC and SC EAPA chapters. Lucy served as president of the SC chapter from 2004 to 2006. In 2008, she was elected to the EAPA Board of Directors to serve as the District 2 Direc­tor. She served in this role for two terms before being elected as President Elect. In 2014, she was installed as president of EAPA.